By the 1970s, some tampons became so absorbent that they threatened the lives of the women who used them. Thirty-eight women died during the Toxic Shock Syndrome Crisis in 1980 before the tampons responsible for their illness were removed from the market. Tampons and toxic shock became a topic of an unprecedented national conversation about women’s health and hygiene. Afterwards, the feminine hygiene market underwent its biggest shift since the tampon was first introduced in the late 1930s. Popular perception of the tampon changed in ways that continue into the present, when only about 45% of women use tampons. 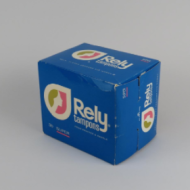 Cosmetics and Personal Care Products in the Medicine and Science Collections, National Museum of American History 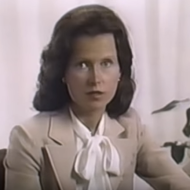