There seemed to be a new brand of gum every day in the late nineteenth century, each with their own flavor and catchy name. Jonathan P. Primley manufactured the popular “Kis-Me” gum and William J. White added mint to the corn syrup to develop “Yucatan”, the first peppermint-flavored gum in the 1870s.[1] Spruce gum makers Curtis & Son moved introduced new chicle-based flavors like “Licorice Lulu,” “White Mountain” (a paraffin gum) and “Sugar Cream” throughout the 1880s and 90s. In 1899, Franklin V. Canning, a New York City drugstore owner formulated the first type of gum marketed specifically for dental hygiene; he called it “Dentyne.” Henry Fleer had the idea to cover chicle with a hard candy coating, combining two of the most popular sweet treats of the age and giving it the moniker “Chiclet.” 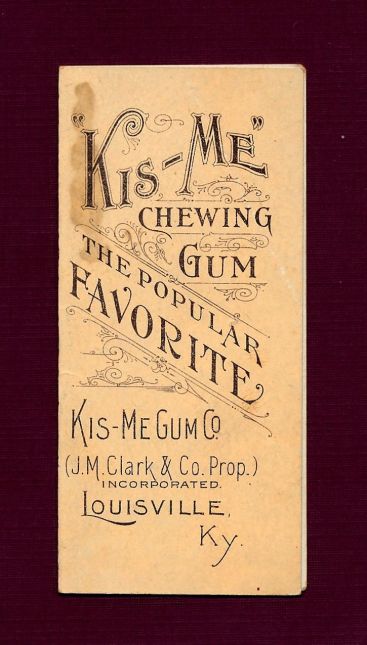 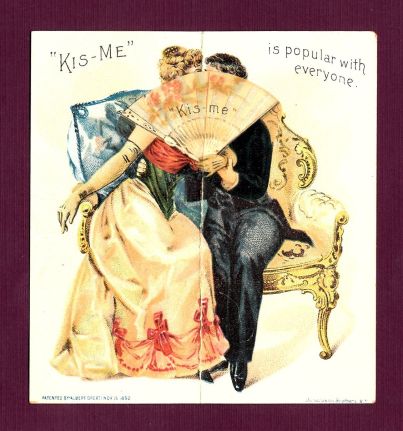 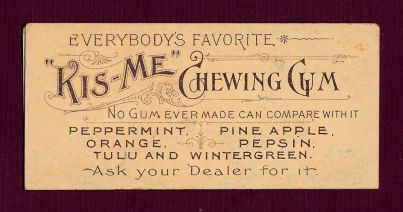 Arguably the most significant innovation in the early chewing gum business came from Henry’s brother Frank Fleer, who developed the first prototype of bubble gum in 1906. Called “Blibber-Blubber,” the first version was too sticky and not sufficiently elastic. A burst bubble, stuck to the face, had to be removed with turpentine. Nevertheless, Fleer built a factory and continued his efforts to make bubblegum work. One of the challenges was finding an alternative to chicle, which was too sticky for the purpose. While Fleer toiled in vain, his employee Walter Diemer found the solution in 1928 and invented the bubblegum most familiar to consumers today. The trick was to use a synthetic gum base instead of chicle—an omen of things to come. Diemer’s other notable change was the addition of pink food coloring to give visual appeal to what was previously a gray and unappealing product. 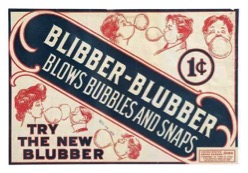 In 1899, Thomas Adam’s company merged with some of his top competitors to create a chewing gum trust.[2] The new American Chicle Company dominated the market and put smaller shops out of business. While none of these early “tycoons” of chewing gum lived long enough to see the full effect their creations had on the American public, their legacy changed the American social and economic landscape.

[1]White, who became a congressman of Ohio and so-called “Chewing Gum King,” also spurred notoriety when he traveled to the United Kingdom and shared his gum with Edward VII, the Prince of Wales. Jennifer P. Matthews, Chicle, p.48. Other early gum entrepreneurs included John Colgan, inventor of the Taffy-Tolu variety of chewing gum in 1879.