Far from the days of heating spruce on the stove, chicle-based chewing gum manufacture, like that of other industrial foods such as canned soup or Jell-O, grew exponentially in the first few decades of the twentieth century. According to an economic journal published in 1935, between 1914 and 1929, consumption increased from 39 sticks per person to 109 sticks. Gum exports increased from less than $200,000 to over $1.5 million; the value of the product produced in 1929 was approximately $60 million, and the value of the raw material was $23 million.

The raw material for gum was sourced outside of the United States. In the Yucatan peninsula, for example, American companies (supported by government subsidies) owned over 150 miles of land to harvest supplies of chicle. At these sites, skilled laborers known as “Chicleros” tapped the Sapodilla trees for sap before treating and preparing the chicle for export. Either factories in Central America or the United States further portioned the chicle and processed it for distribution. 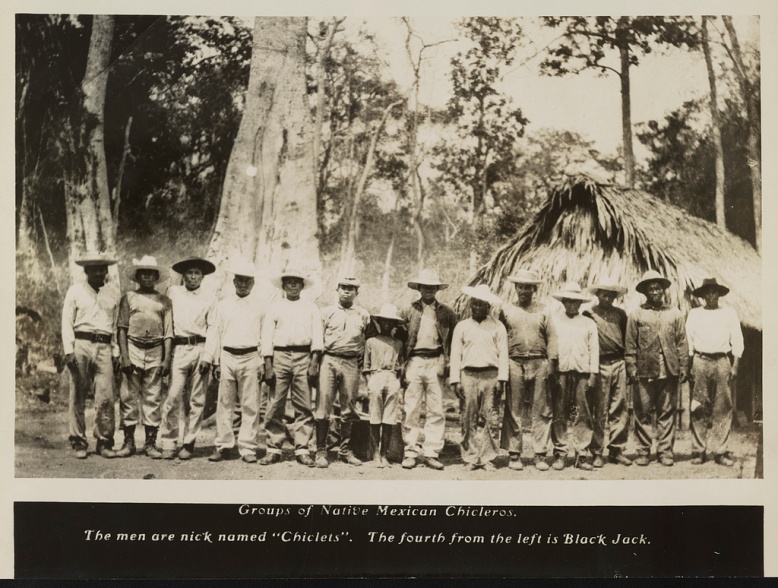 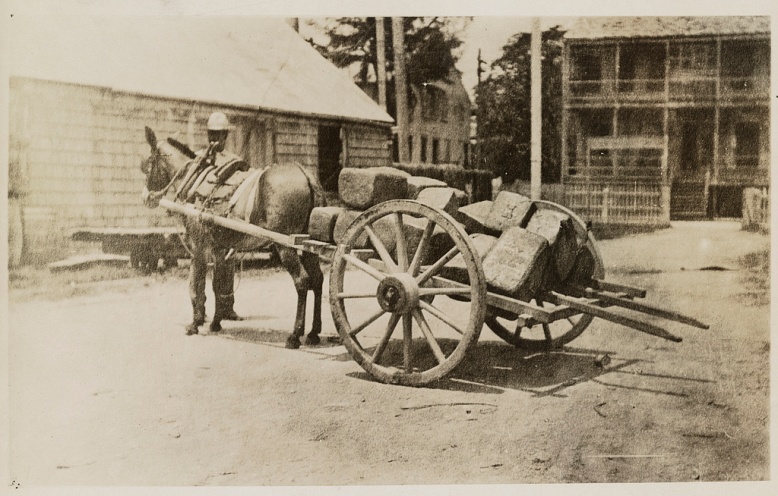 The popularity of chewing gum resulted in innovations in the technology of gum manufacture and packaging, helping to make chewing gum more available at a lower price. Organized production stressed maximum efficiency, and corporate methods shaped companies’ access to ingredients, methods for quality control, and industrial processing. Transforming gum into a commodity required that companies like American Chicle invest capital in industrial facilities and commit to assembly-line methods of manufacture. 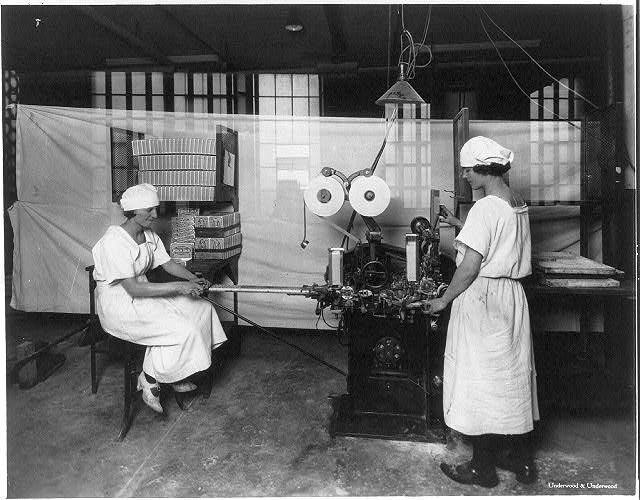 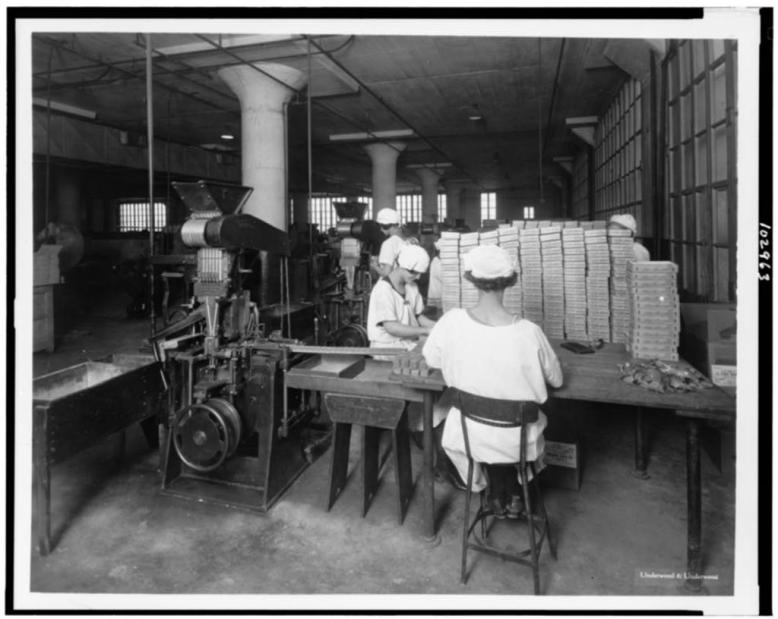 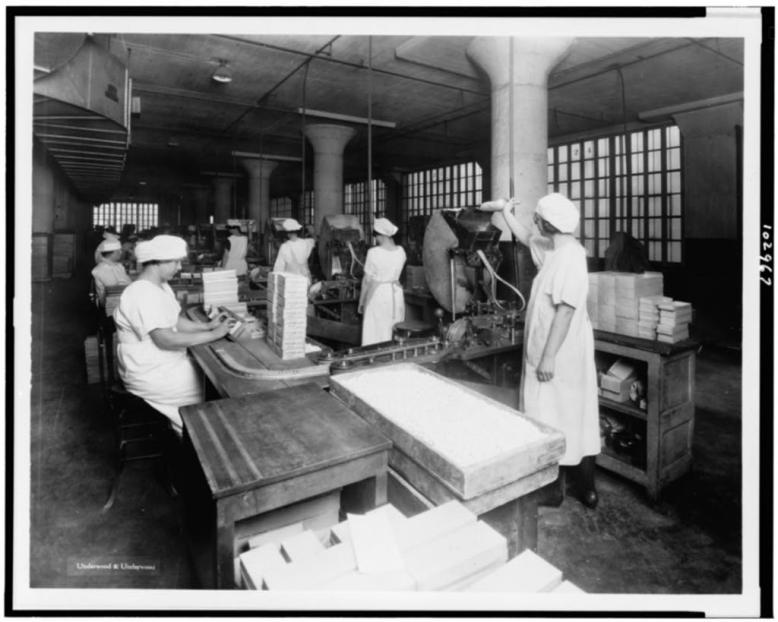 Women and children were overwhelmingly present in chewing gum manufacturing factories, employed to cut, shape, wrap and package gum for shipping. Donning crisp white uniforms with sanitary hats, women worked alongside men at lower wages. The presence of women in factories, while hardly new or novel by the 20th century, demonstrated the popularity chewing gum. As consumer demand increased, so did opportunities for women’s employment. Working in chewing gum plants provided limited but sought-after opportunities for financial and social independence